By using this site you agree to the use of cookies for analytics and personalisedcontent in order to offer you the best online experience possibleaccording to your interests.To see our cookies policy. 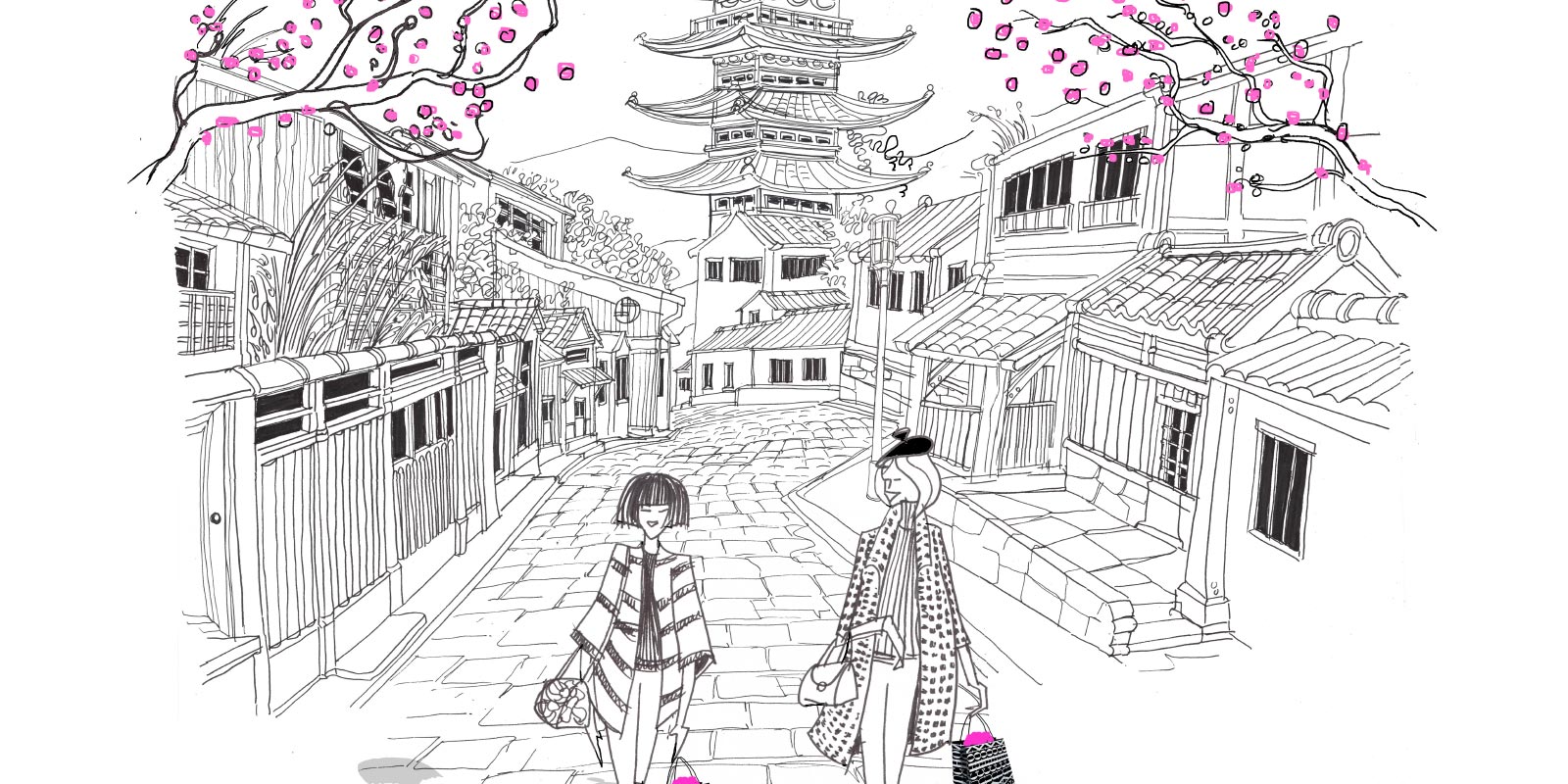 FAUCHON L’Hotel Kyoto is located along the Kamo River, which flows through the elegant neighborhoods of Kyoto and is often referred to as "Kyoto's Seine River." What better location for the FAUCHON, which pays homage to the birthplace of FAUCHON in Paris, also a sister city to Kyoto. It is located within a 10-minute walk of Kyoto's popular tourist attractions including Gion, Higashiyama, and Shijo Kawaramachi.

There is no parking lot at our hotel.
We kindly recommend you use public transportation,
a taxi, or car service to transit to the hotel.

Step out from the indulgent cocoon of FAUCHON L’Hotel Kyoto and explore the incredible city of Kyoto. Here are some suggestions of what to see first. 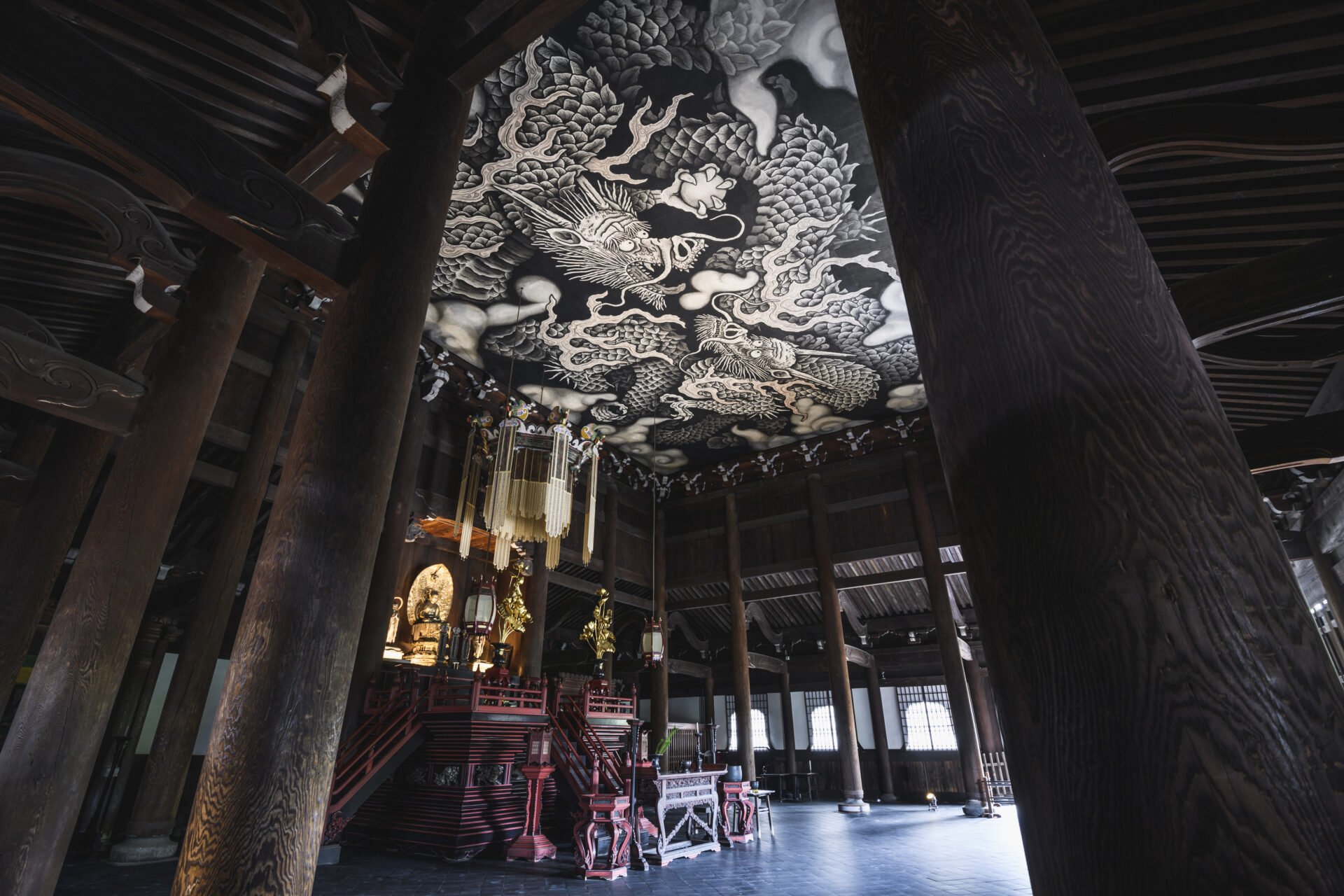 Built in 1202 by the shogun Minamoto no Yorie, who donated the temple area to Zen master Eisai, in imitation of Hyakujozan in the Song Dynasty. During his stay in the Sung dynasty, Zen Master Eisai studied the benefits and manners of tea, brought tea seeds back to Japan, cultivated them, and wrote a book entitled "The Chronicle of a Tea Ceremony" to promote and popularize tea. He is revered as the founder of tea in Japan and the founder of the tea ceremony in Japan. The "Wind and Thunder Gods" (National Treasure) is a famous masterpiece by Tawaraya Sotatsu. 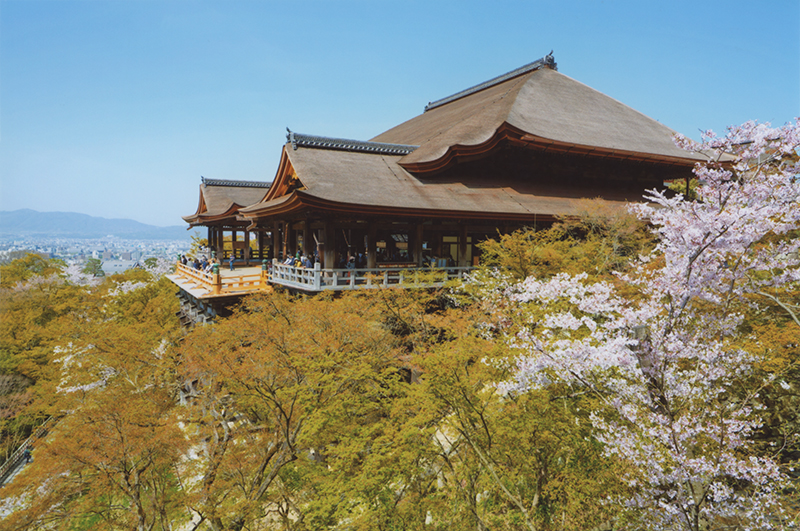 Otowasan Kiyomizu Temple was founded in 778. Tamuramaro Sakagami built the temple with the eleven-faced thousand-armed Kannon Bodhisattva as the main deity, and named it Kiyomizu Temple after the purity of the Otowa Waterfall. Kiyomizu-dera has been open to the general public since ancient times and is loved by a wide range of people as a sacred place for Kannon, who symbolizes great compassion. In 1994, Kiyomizu-dera was registered as a UNESCO World Heritage Site as one of the cultural assets of the ancient capital of Kyoto. 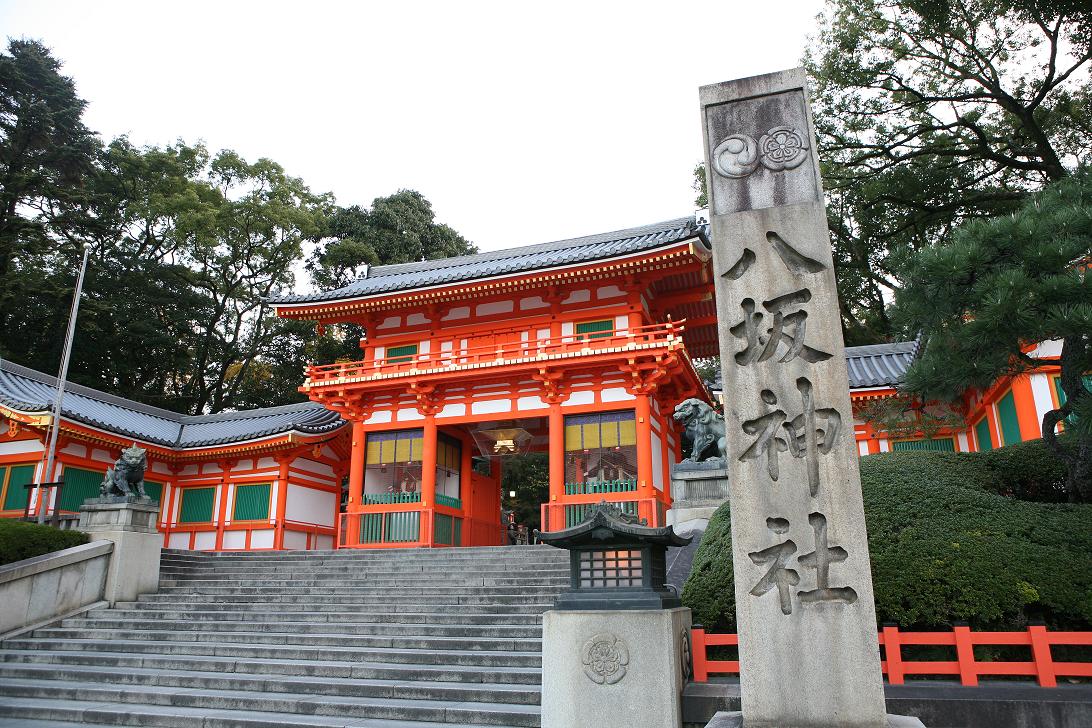 There are various theories about the founding of the shrine, but it is said that in the 2nd year of Emperor Saimyo's reign (656), Iriyuki, an envoy from Goryeo, dedicated Susanoo-no-Mikoto, who was seated on Mount Ushigashira in Silla Province, to Yasaka-go, Atago-gun, Yamashiro Province. The magnificent and splendid Gion Festival, one of the three major festivals in Kyoto, is a festival of Yasaka Shrine with a tradition of 1,000 years, and was called the Gion Goryoe in olden times. In the 11th year of the Jogan Era (869), when an epidemic broke out in Kyoto and other parts of Japan, 66 spears were erected in the vast garden of Shinsen-en, Heian-kyo, to enshrine the god of Gion, and portable shrines were sent to pray for the removal of the evil.

The museum collects, preserves, manages, exhibits, conducts research and studies, and provides education and dissemination services on cultural properties of Kyoto from the Heian period (794-1185) to the Edo period (1603-1868), when the capital was located in Kyoto. There are two exhibition facilities on the premises: the Meiji Koto-kan for special exhibitions and the Hiranari Chishin-kan for permanent exhibitions, as well as an outdoor exhibition that includes a garden and a teahouse building. The Meiji Kotokan, a brick structure built in 1895, is designated as a national important cultural property, and is worth seeing not only for its interior exhibits but also for its exterior. 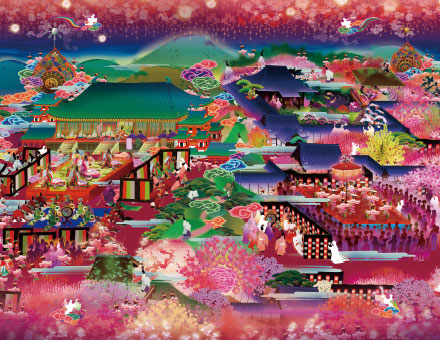 The temple is the head temple of the Zentsuji sect of Shingon Buddhism, and was founded by Ninkai, the eighth disciple of Kobo-Daishi, who was given this land by Emperor Ichijo in 991. The temple is also called Ono Monju. The temple is said to have been associated with Ono no Komachi, and there is a well for Ono's makeup and a mound of buried love letters from Fukakusa Shosho and others. 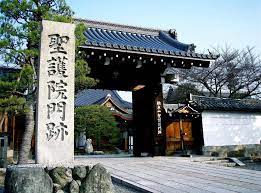 Shogoin is the main temple of the Honzan school of Shugendo in Japan, and is also the head temple of Kasumi throughout the country. Since Shizue, the son of Emperor Go-Shirakawa, entered the temple as the head priest, the temple has boasted a high level of prestige as a temple where the head priest has been a member for generations. Of the 37 generations of priests until the Meiji era, 25 came from the imperial family and 12 from the regents. In the late Edo period (1603-1868), the temple was twice used as a temporary imperial residence, and is still designated as a national historic site as the "Former Temporary Imperial Residence of Shogoin.

Address
15 Shogoin Nakamachi, Sakyo-ku, Kyoto City
Access
Get off at Jingu-Marutamachi Station on the Keihan Railway and take Exit 5. With the Kamo River at your back, walk 750 meters toward Daimonjiyama.
Inquiry
+81-75-771-1880
web site
https://www.shogoin.or.jp/